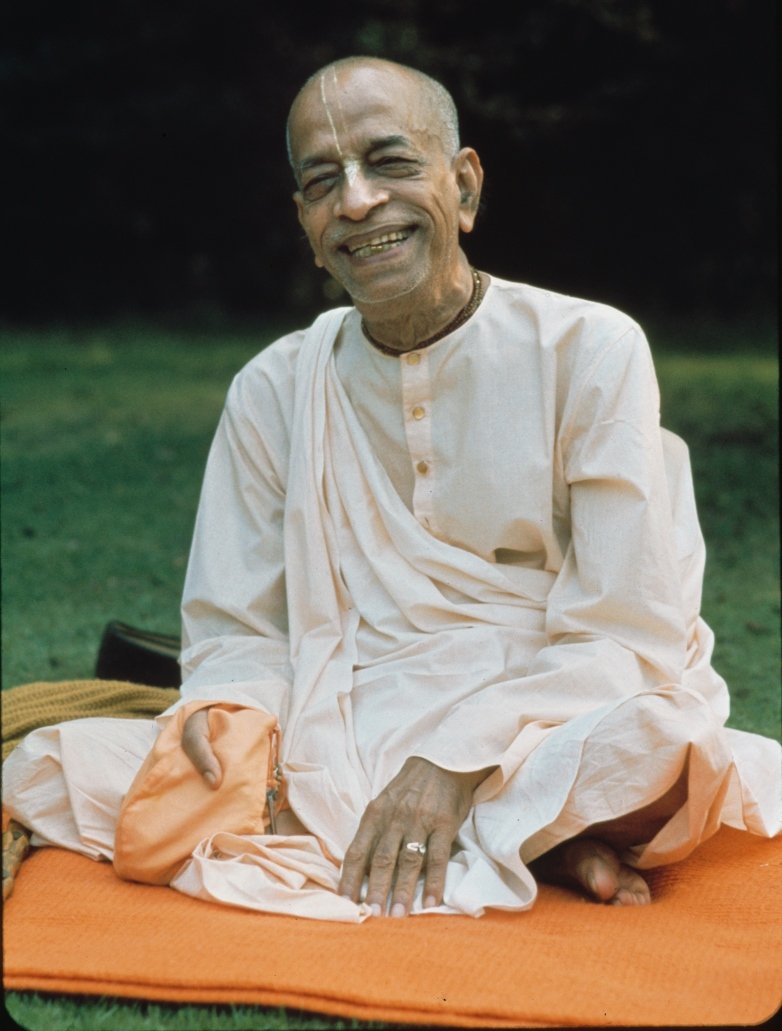 A word on self-sufficiency

By: HG Samba Prabhu, a teacher at Bhaktivedanta Academy

I was thinking about the Amish and how many of their order, especially the old order Amish have been practicing ‘social distancing’ their entire lives. They refer to non-Amish as ‘The English’ they discourage any kind of social interaction with ‘the English’. They are self sufficient in almost every way, they even speak their own language! They build each others’ houses and barns, they police themselves, they grow their own food and teach their own kids.

Most ISKCON members right now find themselves fragmented, cut off from each other, just as helpless and dependent as every other joe, and it happened just like that! We’re told that this is just the beginning, another pandemic is just around the corner and it could be far worse! Didn’t Prabhupada warn us about this? He said there will be a time when people are so oppressed they’ll flock to our farms to seek solace.
Had we heeded his words, we could all be living next to each other now with root cellars full of food, life going on like it always did, secure with our devotee neighbor friends. Okay, we’re preachers. Prabhupada said that the only reason to go to the city is to preach. Meanwhile, he purchased land for us to develop farm communities. He said “we are ISKCON, a society to be independent from outside help”. Being such an independent organisation would make us like the Amish, who incidentally make millions of dollars a year from tourists, who flock to see their idyllic communities, and their tight-knit family arrangements.

We’ve been warned. When things return to normal (if they ever do), maybe we should rethink the development of ISKCON, so it’s not so dependent on the outside world, as we find ourselves now. Is this a BIG wake up call? Prabhupada gave us plenty of instructions in this regard that could really help us!