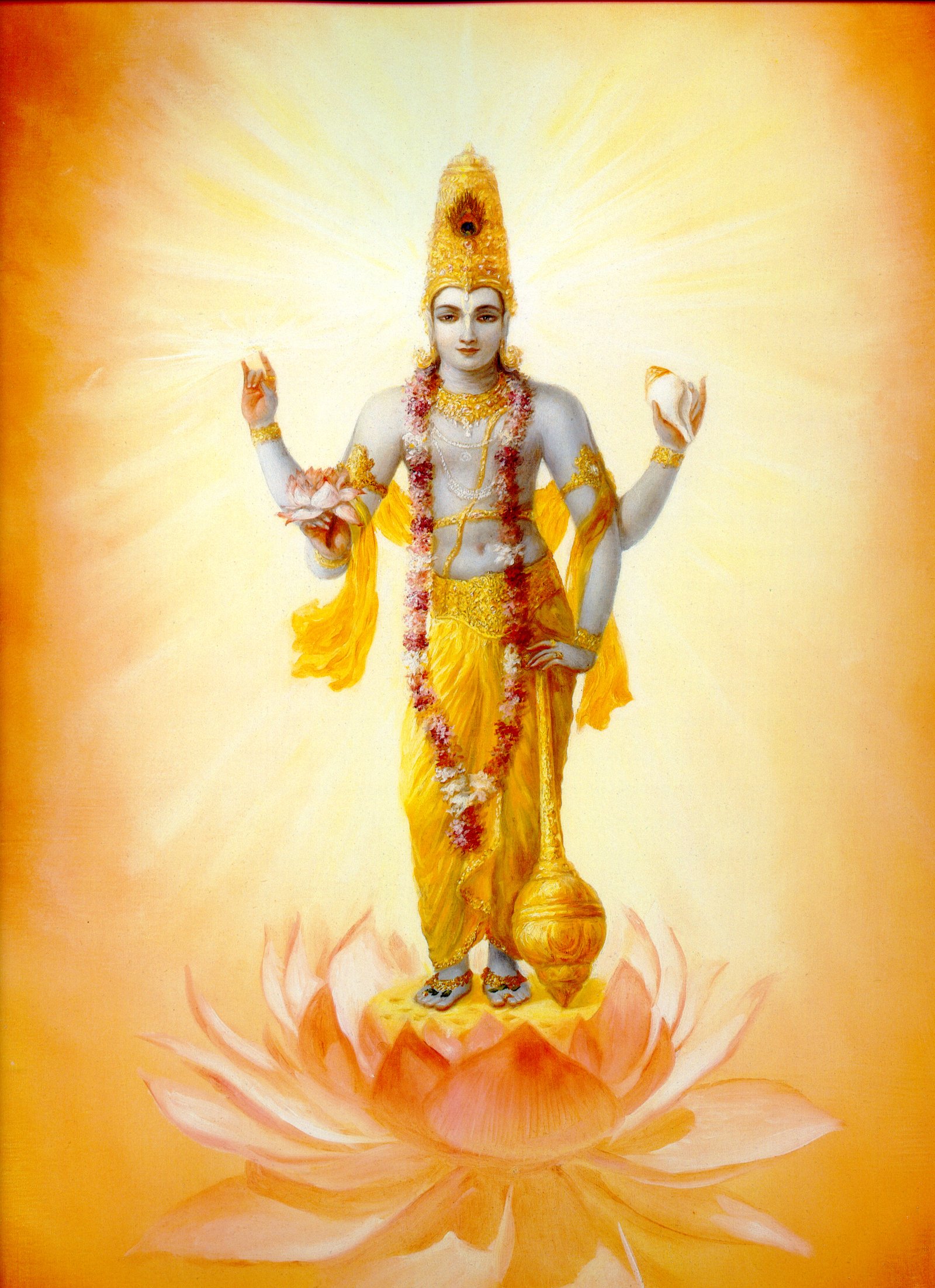 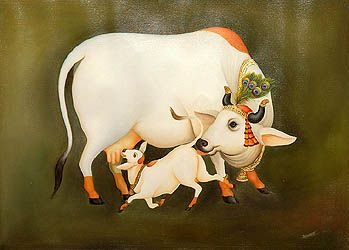 The Seventh Mother of Humanity

The holy scriptures say that each of us has seven mothers. Our birthmother, a nursing mother, wives of our master, a brahman, head of state, as well as mother Earth and the cow. For a mother there is nothing more important than the well-being of her child. In the same way there’s nothing more important for the cow than taking care of humans. So, what is her motherly sacrifice, and how can one pay her back for that?

In the depths of unrecorded time, when people started their breathtaking fall into the abyss of sin, Lord Vishnu gathered His associates and declared that the humanity needed to be saved. And the cow asked to entrust her with this mission. She knew that she’s going to be killed and used as food, but she was prepared to forgive and purify people. Lord Vishnu cried, but agreed with that. And then the cow descended into this world to give the humanity hope for salvation. She is not just an animal – the cow is divine. A mother, taking care of her baby, nurses it, hugs, kisses, feeds it, gives it emotional and social contact. This gives a child a possibility to become a human. The same with the cow: due to her care, humans get a chance to rise above animal existence, acquire intelligence and everything needed for living. The thirty-three million Demigods, who maintain the material world and take care of everything and everyone, find Their happiness in taking shelter of the cow.

The one who bestows gifts
The cow manifests herself in this world by giving everyone a chance to purify themselves: she mercifully gives her manure, urine, milk, lowing, glance, the possibility to touch her. Cow dung and urine are purifying products in goodness. If one shows disrespect to them, he can easily lose all the fruit of his piousness. Her dung can even be used in worshipping the Deity. And Krishna will accept it! Milk products purify finer tissues of the brain, nourish and heal the body. The gifts from the cow are so abundant that they can make a society flourish. Srila Prabhupada said that by worshipping and serving the cow, we share with her what we have received by her mercy.
Two shields of the cow
The intelligence is given to humans to no small degree for the reason of protecting cows. And one has to act in two directions: by serving the cow directly, providing her with everything necessary, and by spreading Krishna consciousness. How can one serve the cow directly? The cow needs delicious, fresh food, the cleanliness of the surroundings, the possibility to associate with her progeny, careful and delicate milking. One should try to satisfy the cow with caring for her health and worshipping her. Krishna Consciousness that is spread as wide as possible can change the relationship between the cow and humans. Once a lot of people realize her Divinity and sacrifice for our good, the message of her magnitude will stop raising eyebrows. People will be able to break away from the clutches of illusion, feel remorse for the sins they committed towards the cow, and start their service and worshipping in the name of the well-being of the whole Universe. For Lord Govinda will not withhold His mercy from those who are taking care of cows.